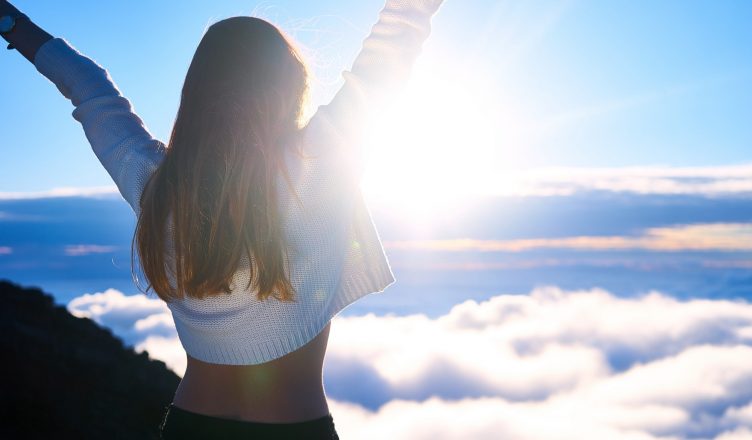 Today, it’s quite possible for people to live environmentally-friendly lives while still (if you’ll excuse the phrase) living large. Just look at celebrities like Leonardo DiCaprio. He’s so green that he makes a point of flying commercially, instead of using a private jet. Yet, he still has a California mansion (powered by solar panels) and a luxurious New York apartment (which employs a fleet of hybrid limousines).

Of course, most of us probably can’t afford to go out and get one of those awesome electric Tesla Roadsters, but that doesn’t mean we have to quit living our normal lives in order to reduce our carbon footprint. 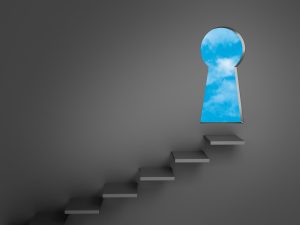 Here are just a few everyday ways to live green while still living the life.

Energy Star everything. No one wants to give up their refrigerator—or even their ginormous flatscreen TV—but there are still ways to have what you want and cause less of an environmental impact. One of the best standardized ways of doing this is to buy appliances with the Energy Star logo. Products sporting this label have been certified to use lower amounts of energy than their less-efficient brethren, which means that you can not only feel better about helping the environment, but also enjoy lower energy bills.

Head to the farmer’s market. Want some of the freshest, best-tasting fruits and veggies you’ve ever had? Take a little trip to your local farmer’s market and make a point to buy from there instead of the giant supermarket down the street. You’ll get great food that lasts longer, and you can smile knowing you’re supporting local growers instead of buying food that may come from across the country—or even the world!

Change your faucets and shower heads. We all know that we should take shorter showers and turn off water when we don’t absolutely need to use it, but sometimes it’s hard to change your habits. Plus, there’s something nice about being able to luxuriate in a warm shower for a half hour after a long day. Well, one great way to have your cake and eat it too is to install low-flow faucets, shower heads, and even toilets. These can reduce your water consumption by half or more without you ever noticing a thing. Pretty amazing, right?

Buy CFLs. Remember how your mom and dad used to scold you for leaving lights on because you were running up the electric bill? Well, by switching out your old bulbs with energy-efficient CFLs, you’re often using less than half the power of regular bulbs—sometimes far less than half. We’re not saying that you should just leave your lights on all the time from now on, but at the very least you won’t have to feel as bad about it. Just as valuable—CFLs last a lot longer than regular bulbs so you won’t have to worry about replacing them for years. 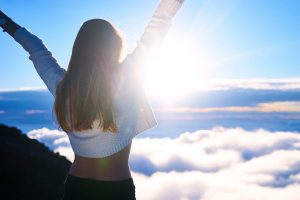 Recharge. Batteries are the ultimate disposable form of energy but if you live in the modern world, they’re pretty impossible to avoid—especially if you have a kid. One great way to save the environment (and money) is to buy batteries that can be recharged—many up to 1000 times! That way you can keep using all of your favorite electronics without feeling guilty.