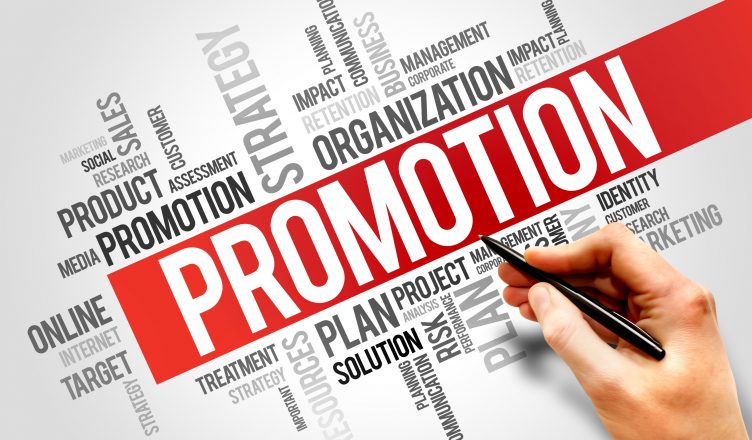 When I started in this business, the switch in cars from 8-Track tapes to cassettes had just been completed, and the business was about books and tapes; about individual products. By the time Jeff Paul and I started helping people launch niched info-businesses with the basic JPDK model, it was no longer about individual products, but about a multi-product, multi-media “kit” purchase followed by ascension. I quickly advanced this to much more sophisticated business models combining ascension and continuity, then forced continuity, with boot camps and coaching. Still, though, most info-businesses today have information products at their core, at their foundation, and at every level. Most continuity programs feature the old “tape of the month”. Most businesses with seminars then sell recordings of the seminars – although Ron LeGrand has, I believe stopped doing so, and at Glazer-Kennedy, we have stopped selling recordings of the Super Conferences. But with rare exceptions, most info-businesses have a lot to do with info-products.

It is my belief the Info-products business is already a Dead Man Walking, and in a very short time, anybody dependent on product for revenue and profit will be out of business. There are several reasons for this, I’d like to briefly discuss before moving on to what may be the next evolution of the business. 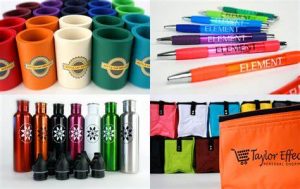 First, technology. It has gotten cheaper and cheaper and easier and easier to illegally duplicate the products. AT one time, to copy a video cassette, you had to wire two video tape machines together. A company called “Go Video” invented, patented and started selling dual tape machines-and were briefly stopped by lawsuits from video product producers. That sounds quaint now. Your computer can burn CD’s; you can download everything from the Internet. Etc. John can buy a set of CD’s, easily transfer them to his computer, return them for refund, make his own CD’s, and e-mail the audio file to his friends, entire sales force, etc. so they get copies free — and John does exactly that. Actually, there’s no need to bother with the CD’s at all once the content is stolen; it can be loaded directly into everybody’s iPods. The printed matter is similarly, easily scanned into the computer and e-mailed freely. Virtually any and all intellectual property is now easily ripped off.

The Internet has multiplied, magnified and furthered the rampant theft exponentially and, ultimately, will play the major role in the destruction of all copyright and intellectual property value.It has also provided the marketplace for easy sale and distribution of stolen intellectual property and info-products. eBay is complicit in the piracy, only interferes with sale of such stolen goods under extreme duress, and then policing eBay is like playing the kids’ game Whack-A-Mole; as soon as you hit the thief on the head, he pops up out of another hole.

Google has defied the entire publishing industry, scanned into his library hundreds of thousands of copyrighted works, and is making hunks of them searchable and available with zero compensation to their authors or publishers. Google is also readying launch of an online swap meet competitive with eBay. Media wiz Barry Diller recently paid a fortune to buy a lesser search engine, Ask Jeeves, and fully intends to use it for entertainment and information content delivery, so as to make money from advertisers. In a way, the Internet is simultaneously becoming the new TV, new newspapers and new magazines but with unlimited, dirt cheap storage and delivery of content, and unbridled piracy. For a growing number of consumers, it renders the need or desire or respect for ‘hard product’ obsolete. 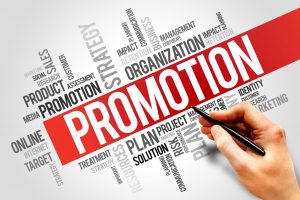 This entire situation can only get worse, not better. Second, the dramatic decline in morality and integrity. The only thing capable of protecting the value of information products in the brave new techno-world I just described would be the honesty of the majority of the consumers, so that they would not steal nor accept stolen goods or content. That did exist at one time. Anecdotally, I can tell you that, as recently as 7 to 10 years ago. it was common for honest customers to tell me of